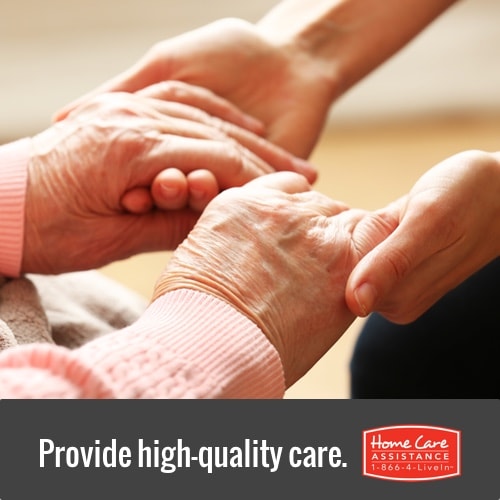 As a Parkinson’s caregiver, it is a requirement to know all of the technical aspects of the disease. There are, however, certain terms that anyone caring for a senior with Parkinson’s should know to be able to better communicate with the patient’s doctors, especially as family caregivers often observe behaviours and symptoms first. Here are a few of the most important terms to become familiar with when providing Parkinson’s care, provided by the Toronto in-home care expert, Home Care Assistance.

Because Parkinson’s will naturally evolve into different stages over time, being able to identify any of the above symptoms immediately can help to ensure safety and early treatment for your loved one.

To learn more about caring for a senior with Parkinson’s, reach out to Home Care Assistance of Toronto today. Along with flexible care schedules, our professional and compassionate caregivers are specially trained in how to care for seniors with Parkinson’s and provide in-home Parkinson’s care in Toronto and Etobicoke. Schedule a complimentary, no-obligation consultation with a friendly Care Manager today by calling 416-488-8777.